Learn to play bridge a 6 week course for Beginners

For further information or to book in

We received notice that one of our players on Thursday 13 January tested positive to Covid.

We sought advice from NSW Health COVID-19 and anyone who is concerned should monitor for symptoms for 7 days. 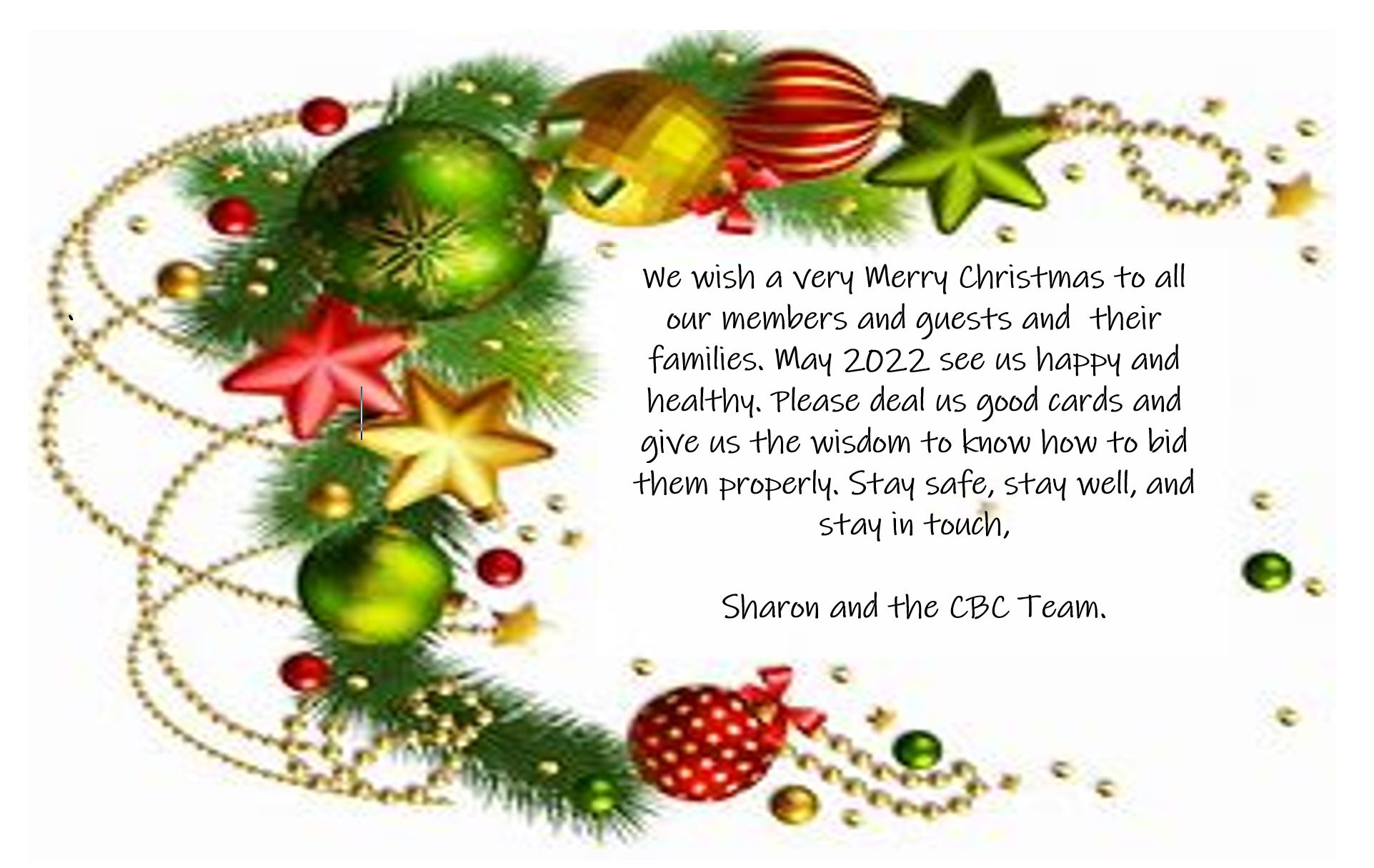 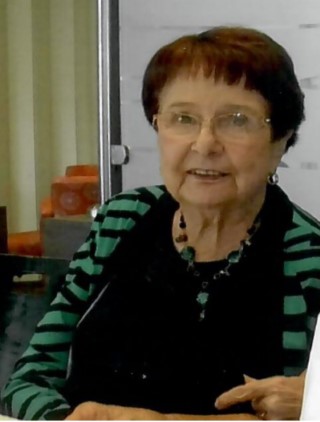 We are saddened to let you know that Pam Graham passed away last Friday 3rd  December.

Pam was not only a member of the Community Bridge Club for many, many years, she was also the Club Treasurer for 27 years. She was also a  Life Member. 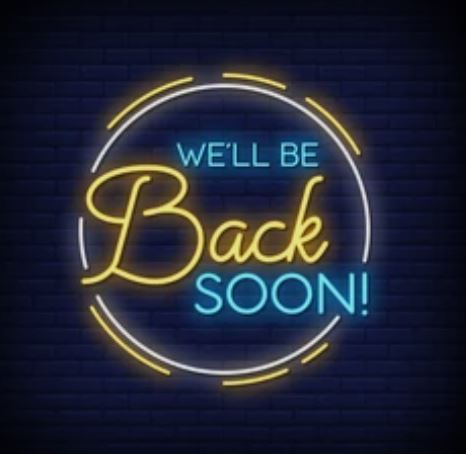 Face to Face bridge will begin on Thursday 11th November. Calendar entries are now open. Condition of entry to Tigers is QR coding or manual signing in, proof of double vaccination or proof of exemption, wearing of masks inside the club is mandatory.

After a bit of a delay our committee has been finalised.

On the day of the AGM, the vote was a tie. It was thought we could have four committee members, however we realised later that our constitution only allowed three.

I discussed the issue separately with each nominee, asking for feedback on how we proceed, each nominee stated they didn't want another vote, after consideration Merle Morris decided to withdraw her nomination, at the same time pledging her loyalty  to our club, and offering to help whenever and whatever is needed.

NSW Government Covid lock-down restrictions affecting the Central Coast have been extended yet again. In the meantime, please stay well and stay safe.

See you soon, Sharon and the CBC Team

Unfortunately we are unable to hold our Thursday Morning session on 17th June. Bridge will continue as normal on Thursday 24th June. All other sessions are "bridge as usual".

We apologize for the inconvenience to our loyal members.

📅 Pre-Registering for events via calendar is required see LINK